Hello and welcome to this week's article!
Now that Christmas is approaching (and to celebrate also the sixth anniversary of Guitar Nerding Blog), we decided one to created an updated version of an article we have made two years ago about the best Digital Audio Workstations in the market, adding new entries (also freeware), and removing some product that in the meantime went missing in action (e.g. Cakewalk Sonar).
In no particular order, enjoy our list! 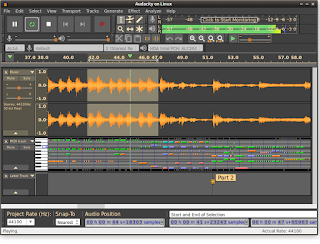 Audacity - The most famous freeware Daw is slowly evolving, arriving to the version 2.2.0, which supports a dark theme, midi playback, vst plugins (but not yet vst instruments), and a wide range of audio editing instruments. If you want to edit simple projects or just play live vst guitar simulators this could be enough for you. 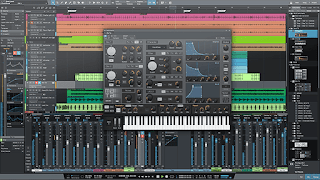 Presonus Studio One - ranging from 98 to 396 euro, this Daw is my actual weapon of choice, for its stability, intuitive drag and drop interface, speed and good selection of native plugins. Today it has arrived to the version 3.5, but though each installment it has introduced exclusive features that have been implemented in the other workstations (e.g. Cubase) only several years later. It has also a free version, with some limitation. 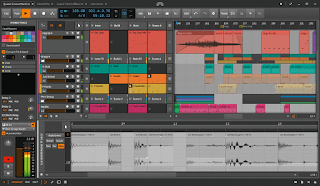 Bitwig Studio - sold at a price of 299 euro, this daw is quite new but it has achieved a good reputation, especially through EDM musicians, due to its modular design and its array of synths. Among the perks of this workstation there is a strong community that collaborates on projects and a seamless hardware - software integration. 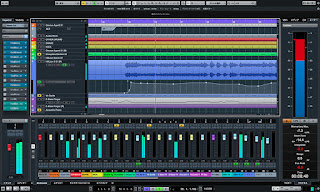 Steinberg Cubase - one of the most common professional standards of today, it has renewed radically its interface incorporating all the best features introduced by the competitors.
Ranging from 99€ to 549€, Cubase 9.5 is the latest version of a decades long legacy of powerful and reliable software. 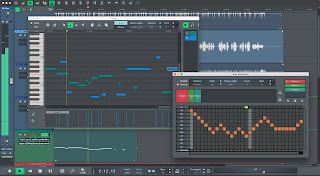 N-Track Studio - ranging from 69 to 119$, this daw includes in the price 2 major releases, a totally redesigned GUI, a cloud based system to collaborate with other artists and a subscription based version for Apple and Android devices that lets you have most of the DAW features on your mobile (1.99$ a month). This cross platform integration is, as of today, an exclusive of this workstation. 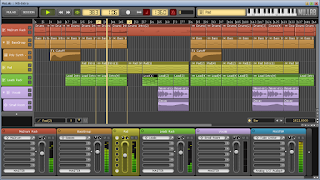 Mutools Mulab - at the price of 69€, this Daw offers a modular design similar to Bitwig Studio, and it is another newcomer in the field. It features all the basic recording and editing features, but under the surface lies also quite a complete modular structure that lets us adapt the interface with only the tools we need. Seems that this is the trend of today and I wouldn't be surprised if this kind of UI will be adopted by more and more software houses.